Thank you! I also bumped the screen size down and now it almost looks as good as New Leaf!
Top

I made a hexagon shader for Drastic.
It's actually a port of a shader I made last year, but it's still an original content. 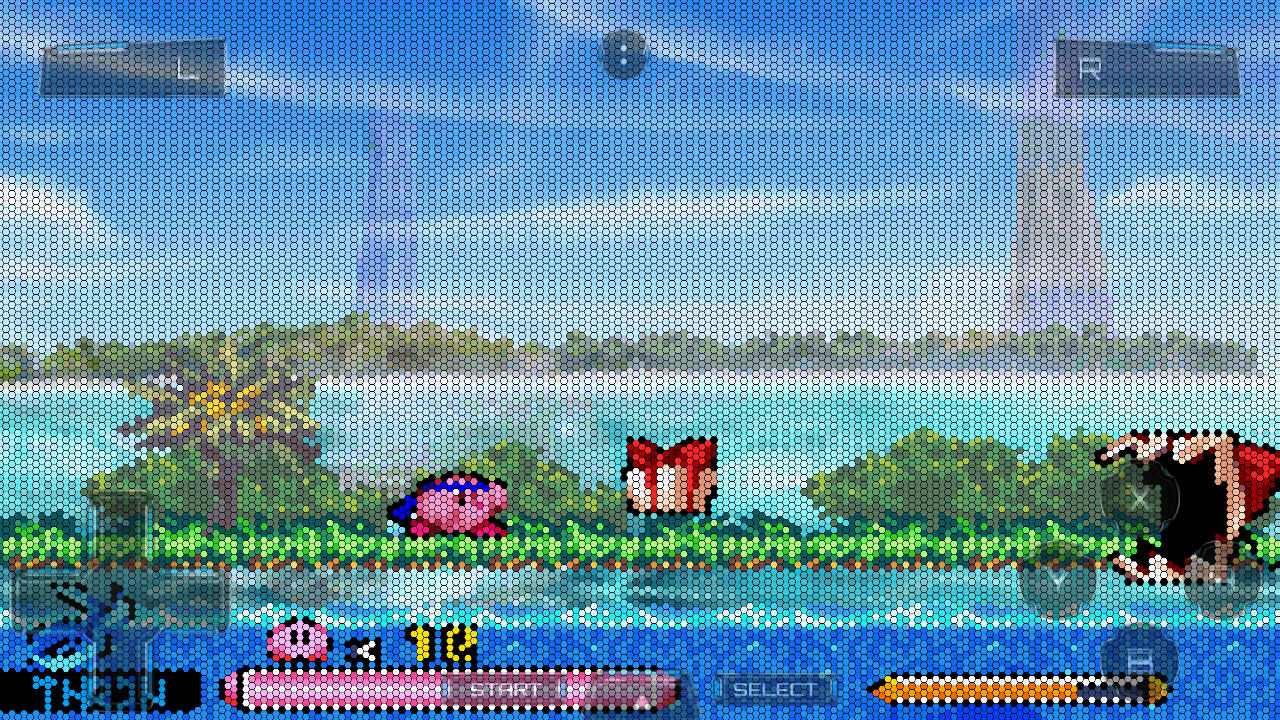 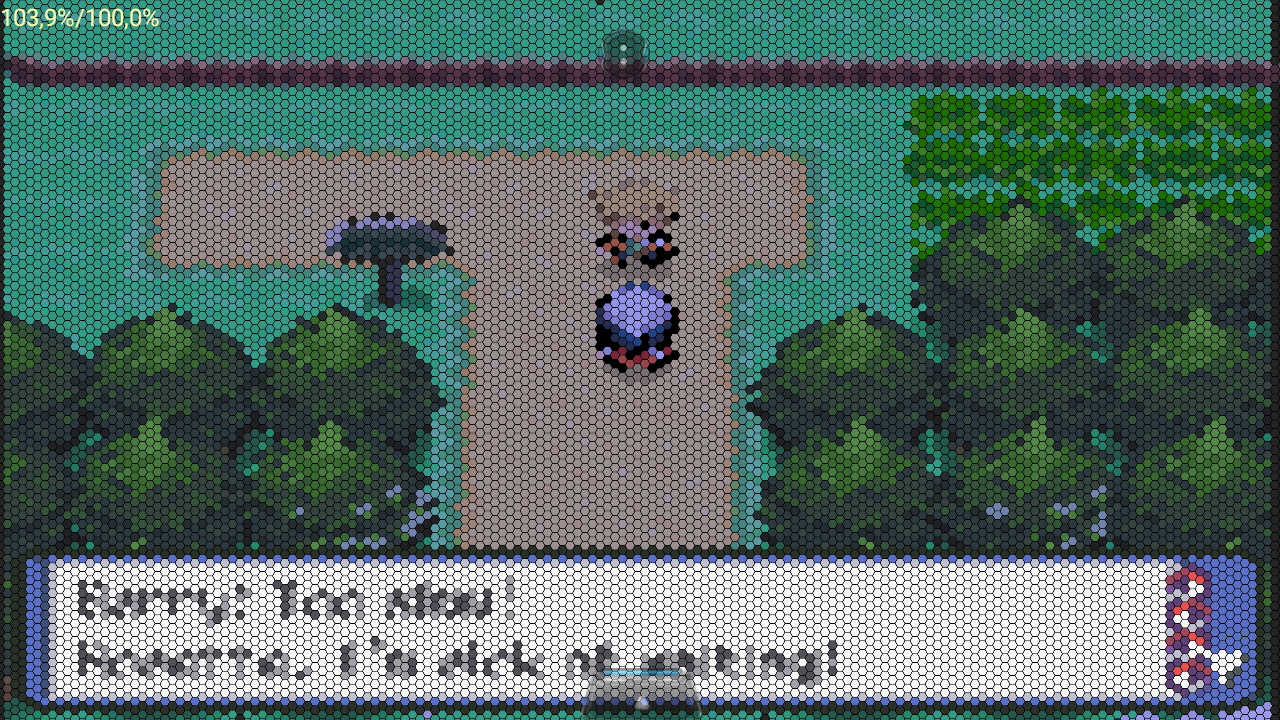 which shader do you recomend for pokemon games???? i've a samsung s8+
Top

Enable High Resolution 3D in the video settings and Use the SMAA or FXAA HQ video filter.
Top

Thank you, but I'm already using FXAA HQ video filter, with Hi-Res 3D enabled. However since having found there are other filters, thought maybe could be other that improves the graphics even more.
If not, i'll keep playing with these settings
Top

Would someone help me modify one of jdgleaver's ported shaders (sharp_bilinear+nds_color) and turn it into an nds color correction only shader?
Top

Can these be converted (back?) to glsl? Looking for a way to use them anywhere else, mostly cocos2d for the jokes.