Hello,
I was hoping someone here might have faced the same problem I have and could help me.

The problem:
After defeating certain enemy encounters,there is a glitch in the upper screen where a part of another menu shows up overlapping the the actual menu and immediately the game crashes.(i will attach an image)
This can be avoided by running away,but i can never fight these combo enemies, this has happened multiple times and it is possible a future boss battle will have this same issue and that would make the game unplayable for me.
The screen glitch occurs randomly on many battle screens ,sometimes showing the player's stats on the battle result menu and sometime random stats with negative values but it doesn't crash the game.I reduced the graphic settings but the problem still persists.None of these problems were present initially, I don't know what changed.

How to recreate the problem:
1)In sector fornax floor 1 three 'kaiwan' will attack, after the battle the game will definitely crash.
2)In sector grus floor 1 three unknown demons attack and the game crashes after winning the battle.
3)There are other battles in sector carina which use to be fine(if my memory serves me correctly) but going back the problem rose.

Things that might be important:
-filter was set to smaa (initially,now it is set to none)
-high resolution 3d rendering was on (initially)
-multi-threading was on(initially)
-I noticed some flickering on the top screen sometimes

Any help would be greatly appreciated. 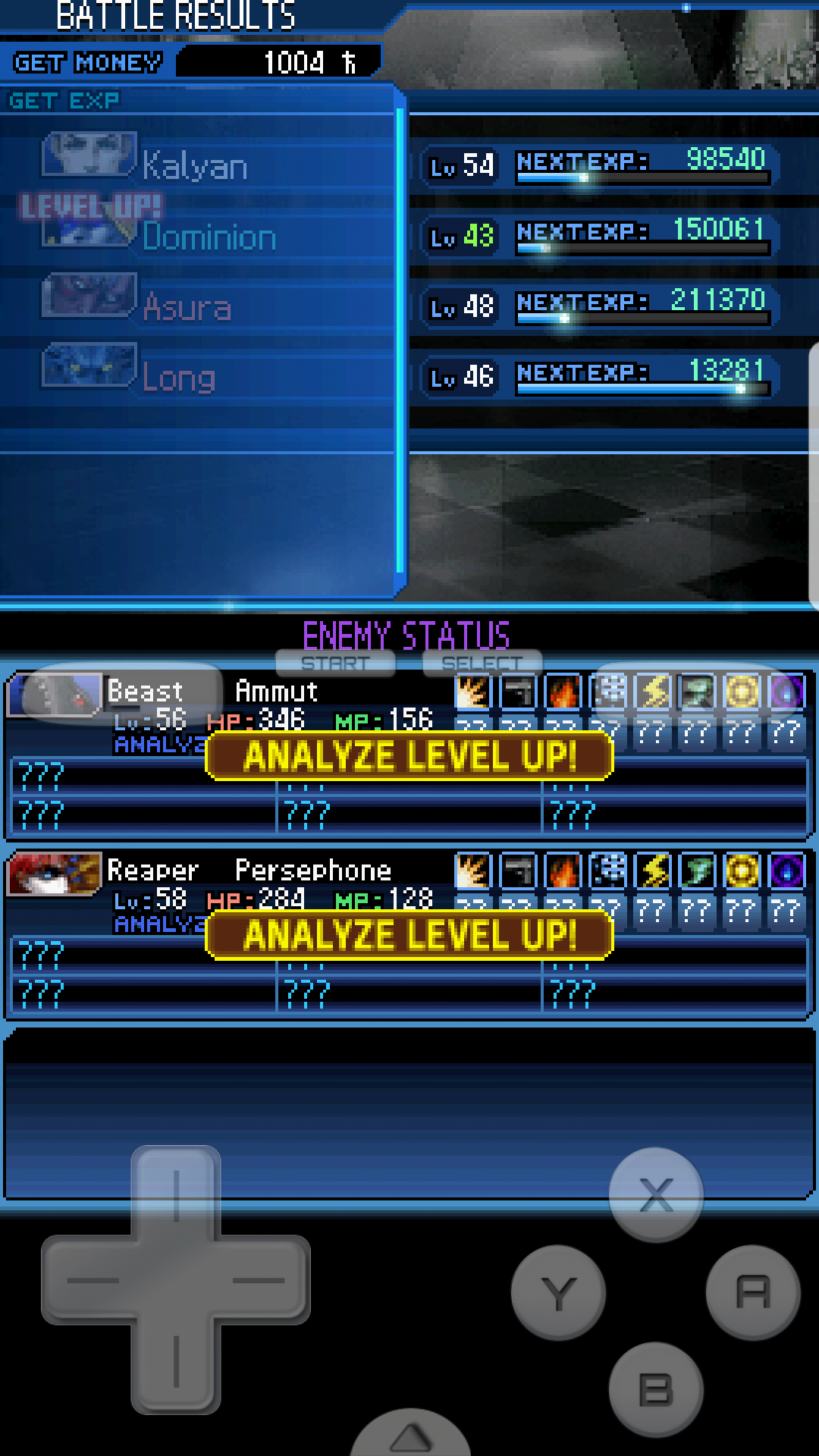