Sorry for my ignorance, please delete this thread: http://www.drastic-ds.com/viewtopic.php?f=7&t=93 Device: Nexus 7 Grouper(Running the latest nightly of Cyanogenmod 10.1 and build #65 of Franco Kernel)

Game-Breaking bug: When entering the first passageway, all sprites are big graphical gliches and if you try to exit, the game crashes every time. I have tried to fix this by changing all the different settings around but, nothing works.
Update: I found in some part of the forum that the fix will be in the next update(in a few days). 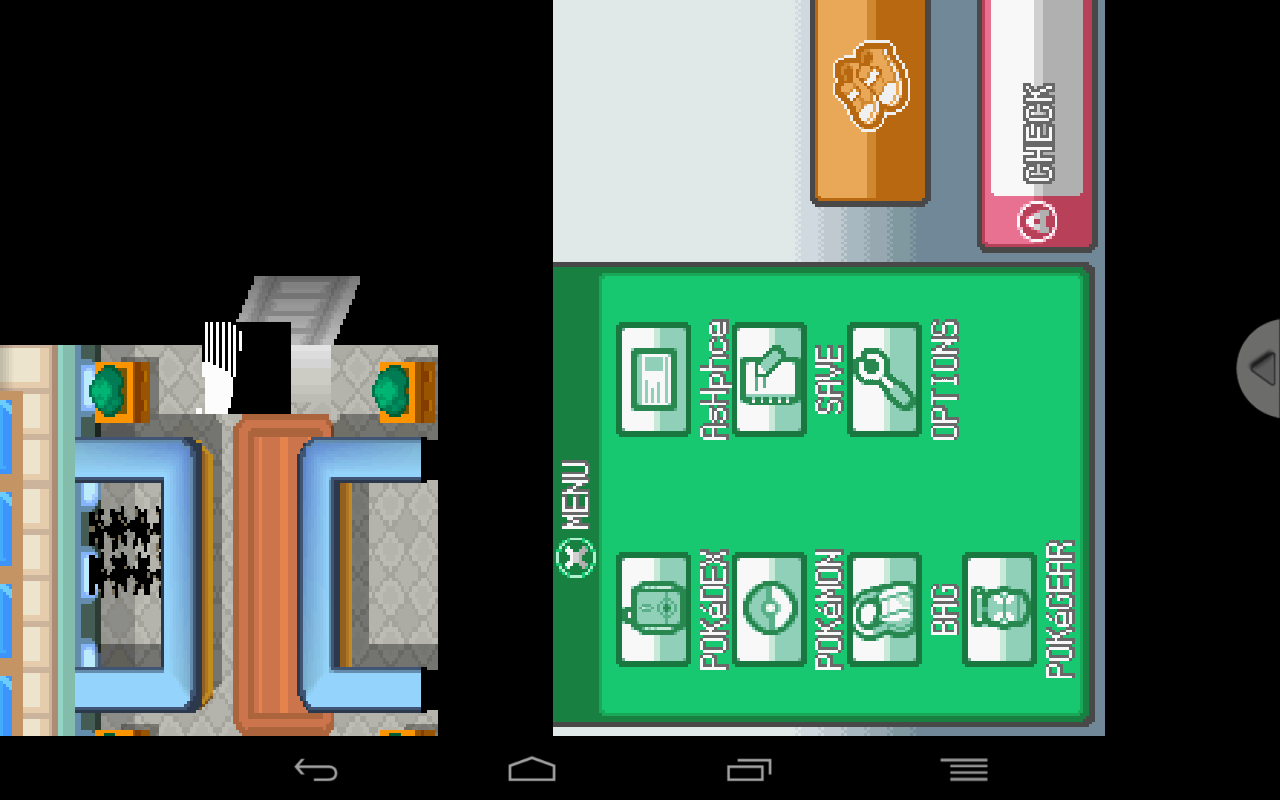 Game: Adventure Time: Hey Ice King! Why'd you steal our garbage?!
Everything runs and plays fine apart from the menu on the touch screen which doesn't display any information. Tried on a PC emulator and the menu works fine so the rom is ok.
Top

Because we all have big issued with soulSilver and heartgold.
Its not possible to enter the town with the first badge, (if u enter a tunnel or cave u get a grafical pixel error that closes the game) so its not possible to play this game in a normal way.

You did not have this error? Can u confirm this pls?

Ow, sorry Dahman, I haven't been until then, I will confirm you that as soon as possible !

EDIT : I confirm that I have the same problem when I try to enter the town, and I have some glitched textures too.
Top

those graphical glitches are only seeable in interiors with more than one exit and when we try to exit those interiors game crashes. We need to wait till the developer fixes it.
Top

Game Title : Glory of the Heracles
Device : Xperia Z
Report : Crash, back to Main menu after the first time you move the main character to the first screen transition (from the world map to the event map).
Top