Having the same sprite/crash problem with Heart Gold and Soul Silver. The sprite glitch also happened with desmume but it was fixed by saving and restarting. This is sadly not the case with Drastic.
Top

I do have some issues on xperia mini and on nexus 7(2012)
SOme weird lines appear back and forth as I move through towns but it doesnt appear inside the buildings or during battle. This happens both Platinum and HeartGold
Some other glitches also like during battle is during release of the pokemon, the platform on which the pokemon stands is black but after that when I am about to start picking moves the platform returns. 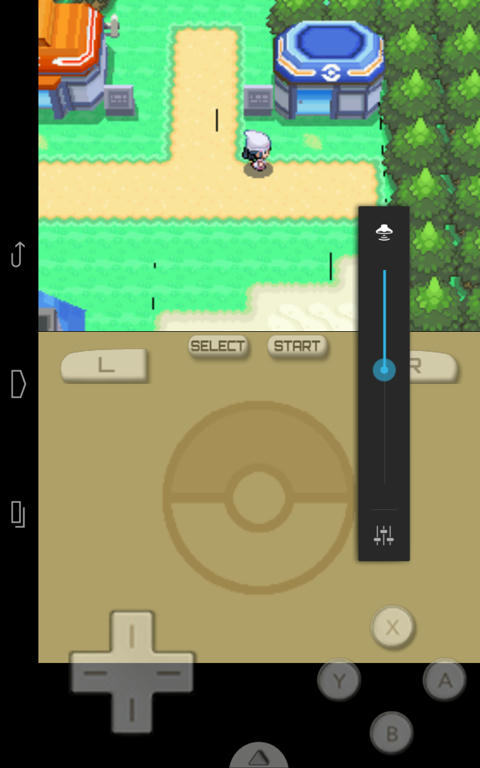 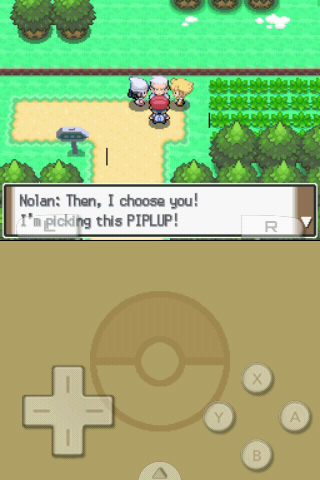 Same glitch happens to me on Pokemon HeartGold. I had just gotten my pokemon and finished my first battle when all the sprites got screwed up...as soon as I changed maps I crashed back to the main menu :\.

I hear this is something that happens with other emulators as well. To DraStic devs: do you guys plan on addressing this?
Top

Shame i was looking forward to having a long stint on heart gold...could always start a white 2 i guess.
Devices running Android:

Ok so the sprite(pixelerror) happens to anyone with heartgold/soulsilver. Its kinda confirmed now >_<

The "small black lines" sometimes like amnher said, are kinda "normal"
To be honest: its no deal. Thats a rly small thing.
Exophase should totally focus on thah sprite/pixel error that crashes the game because it makes it impossible to proceed further in the game...
Top

The "small black lines" sometimes like amnher said, are kinda "normal"
To be honest: its no deal. Thats a rly small thing.
Exophase should totally focus on thah sprite/pixel error that crashes the game because it makes it impossible to proceed further in the game...

Actually in every places except building and battle, it is there and as I move it also changes. Sometimes it is almost over the screen
Top

Above video shows the problem.Error appearing in the caves and in small rooms with two pairs of doors. The problem occurs in the emulator DreStic because the same rom on pc in DeSmuME works flawlessly.
Top 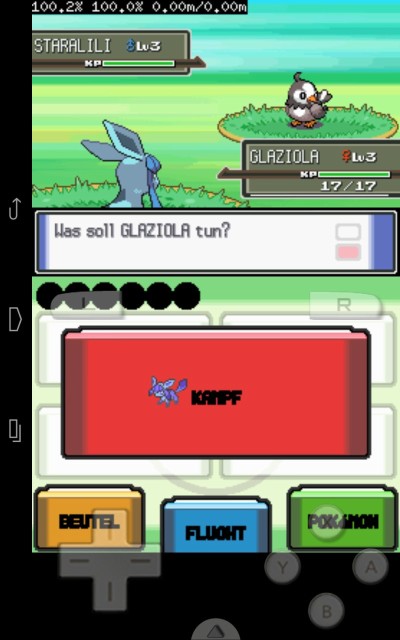 doesn't matter if Multithreading/cheats/sound is enabled or not.

Soulsilver works fine, untill you enter a cave.
Black 1+ 2 are working afaik.
But i couldn't get a white 2 rom working.
Top

anybody having any luck with fishing in Pokemon Platinum? Every time I try to fish my char becomes crazy looking and the game crashes shortly after. I've disabled cheats but can't think of anything that would be causing this. 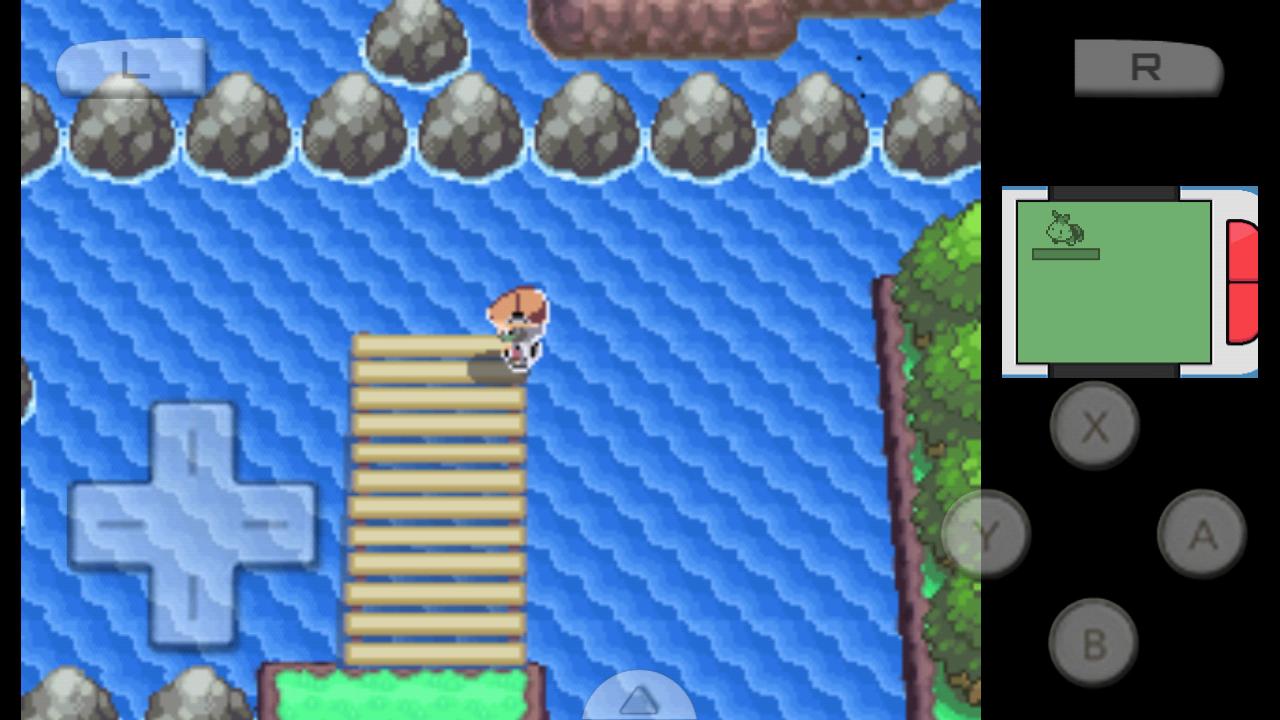 i have been playing pokemon black 2 the whole day yesterday. Its works fine the only issues i ran into is when i restart the game and try to load my save and then it say that the save has to be deleted because of corruption . But other then that the game runs good.
Top
Post Reply
39 posts